and o Rama is a virtual showcase of all the band based talent that Liberty North and the corresponding middle schools have to offer. In a normal year, this would involve a large in person concert, but like many school events this year, that had to change. "All of our bands, grades 6-12, made a separate video recording. They were then mixed together. We typically have about 300 musicians V'!'!!!w! !J!mm!Vw! all band students from Liberty North, Heritage, and South Valley combined," band director Micheal Fuller said. Of course, due to the virtual nature of this concert, some of the band's preparations had to be changed, and for the overall format for the concert as well. As the district is still complying with CDC guidelines as closely as possible, it would be unsafe to have the concert in person with a live audience. "While we did have a virtual format, we did not use zoom. We went through a local production company to make the video, KC Music Studio. We had to play with a click track to make sure all the individual recordings would line up with good precision," Fuller said. In addition to being virtual, each band had to remain separate,

"We have a really great team and I'm glad we could still do the Band o Rama," Chu said.

costing them group practice and the experience of playing all in one spot at the same time. !!!Q!w!ww!Vmm!V! much because there are a bunch of restrictions so we didn't get to practice with all of the bands. Each band rehearsed with only their group and videographers would come and record us. Then, they mashed everyone together and made it into one big video. The band o rama concerts are w!!d''! and most chaotic concerts. Back when we were in-person we crammed !!!w!!Q! had a lot of preparation for band o rama, but not as much as the other concerts," junior Lucy Chu said. While COVID-19 has had a huge impact on all facets of school life, !V'!V!!!V!!! the hardest of all, a department that oftens requires in person participation. "In my opinion, COVID has affected !!V!!V!Vw!V!! than any other activity. There has been no traveling to competitions with many of them canceled, either no audience or limited attendance for home performance, we can't set up the group in the ideal fashion due to social distancing, and the entire group rarely is able to rehearse together," Fuller said. Even through all of the pain of having to change and create new plans and set-ups, the bands still created something that many people involved were proud of. "My favorite part of the band o VV!V!''!!!!V! product. It was so cool to see all of the bands and virtual students on the screen even though we weren't together. The video portrayed all of the bands really well and showcased everyone. I think the video turned out great, we really have a great team and I'm really glad we still found a way to do the band o rama, even if it was different," Chu said.

Liberty north, South valley, and Heritage put on a virtual concert to showcase the bands of each school. Written by: Ava Henry

The Band o Rama video was completed in early March. Many people involved are proud of the outcome. "Each band rehearsed with only their group, and then they mashed everyone together and made it into one big video," Chu said. 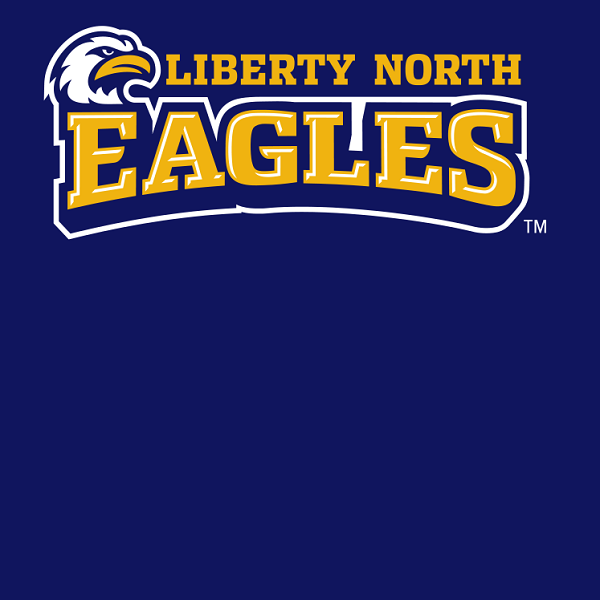